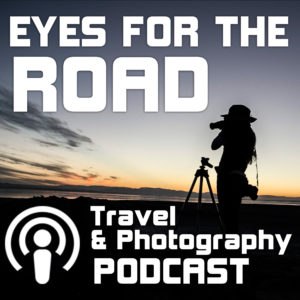 Behind the Music Photograph With Renee Silverman

“Her concert photographer work has been featured on AXS.com, Entertainment Voice, HeartofLA, Rat Rod Mag and Screamer Mag to name a few. Renee’s love for music goes back to the days when she was a singer-songwriter touring the SoCal club scene. Now she combines her passions into one, capturing and preserving special moments only someone who’s been there would know” from her Facebook page.